Spanish musician El Guincho is the recording name of producer Pablo Diaz-Reixa, a genre bending musician whose last album, the critically acclaimed Pop Negro, was released in 2010. Blending hip-hop, Tropicalia, and rock with the use of sampling, Reixa is releasing his new album, Hyperasia on February 12th on Nacional Records. 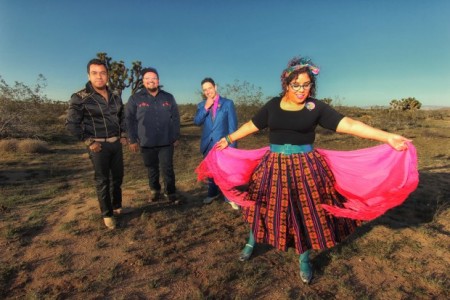 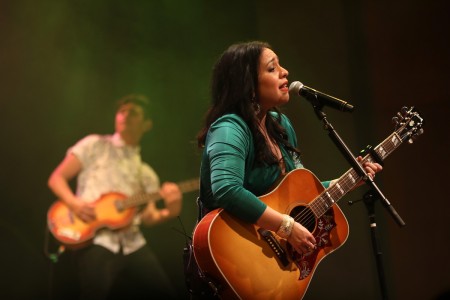 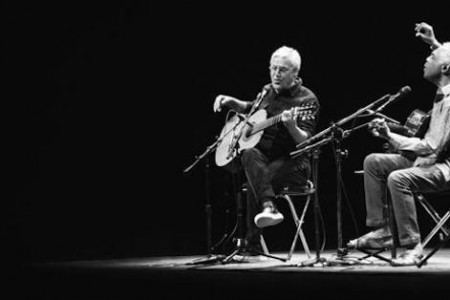