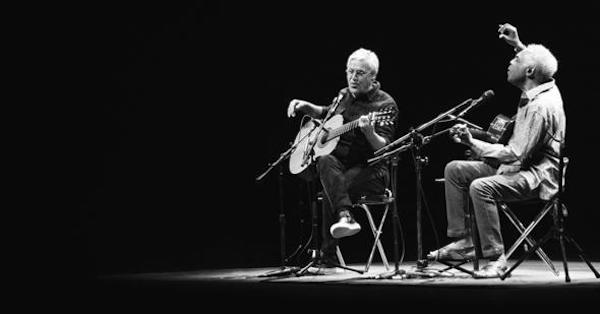 Since the 1960s when they helped found the Tropicalia movement in Brazil, Gilberto Gil and Caetano Veloso have had a close musical and personal relationship. Individually, the legendary musicians have influenced generations of musicians from various genres. The duo recently released a new album, Dois Amigos, Um Século de Música: Multishow Live, a live two-disc recording recorded for television during a concert in Brazil last year, in the midst of the Dois Amigos tour. While on tour, they spoke with NPR’s alt.latino’s about the new album, their friendship, and their legendary careers. Listen to the interview below. 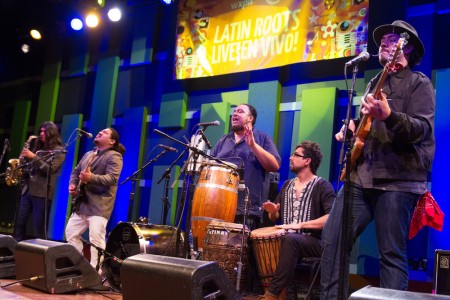 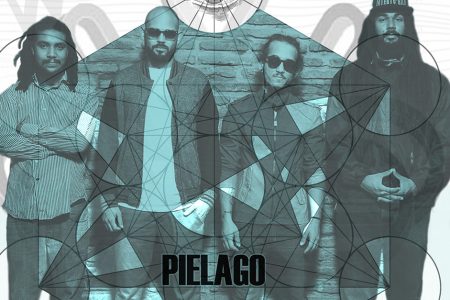