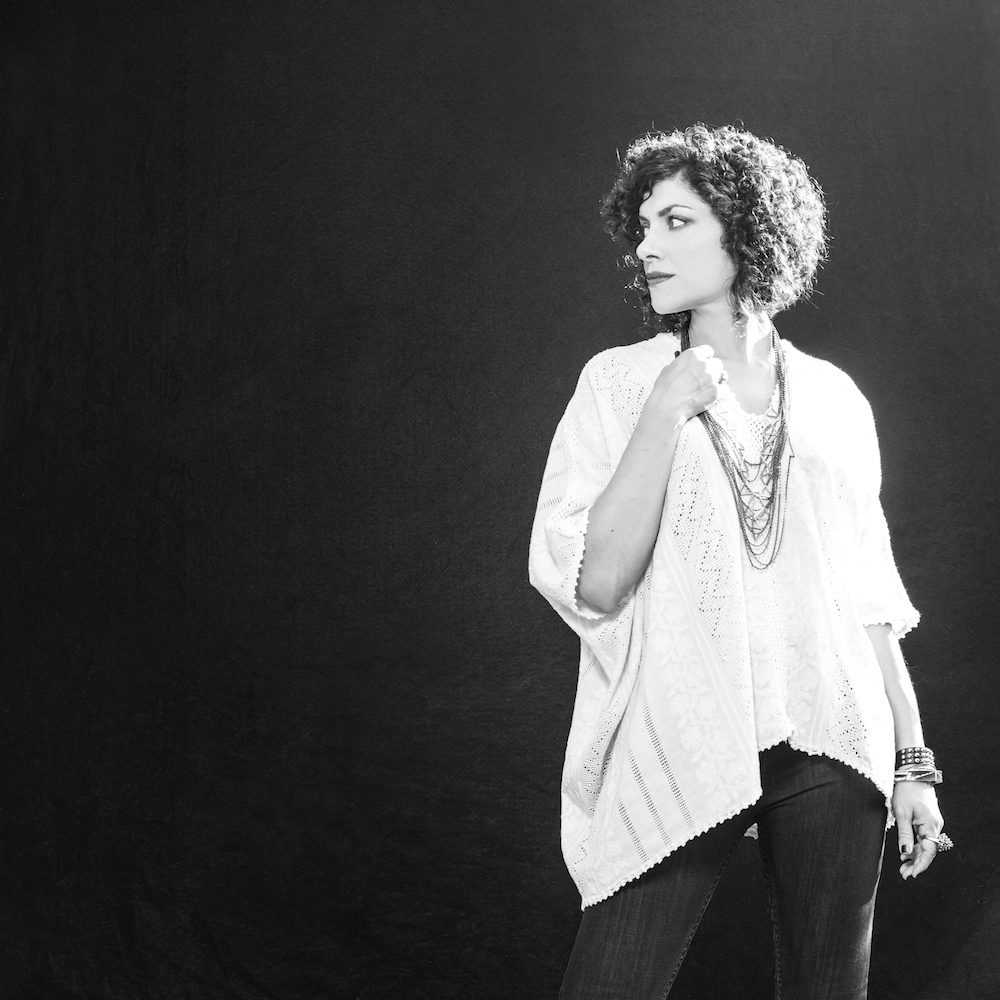 Singer-songwriter Carrie Rodriguez has a new bilingual album being released on February 19th that taps into her Mexican roots.

The album, Lola, recorded with her band The Sacred Hearts, features Bill Frisell on guitar, Viktor Krauss on bass, and appearances by Raul Malo of The Mavericks and Gina Chavez.

When Carrie launched her new musical project with the Sacred Hearts she wrote on her website:

I still remember the first moment that I listened to a 1940’s-era recording of my great aunt and Chicana singing sensation, Eva Garza. As the strings and trumpets soared behind her gutsy alto voice, I was immediately moved to tears…and awestruck with the fact that she is a part of me and my family history. Ever since that first listen it has been a dream of mine to record my own brand of Mexican Ranchera music. I am finally ready to embark. The album will be a mixture of new and old; featuring songs in Spanish written by some of my favorite Mexican composers, as well as my original songs written in English and “Spanglish” that are inspired by the Mexican Ranchera songbook.

Lola was funded by her friends and fans, and it is an exquisitely produced collection of songs in English, Spanglish, and covers of songs by some of her favorite Mexican songwriters. Below, listen to “I Dreamed I Was Lola Beltrán,” about one of Mexico’s most popular ranchera singers, and a video about Carrie’s new project. 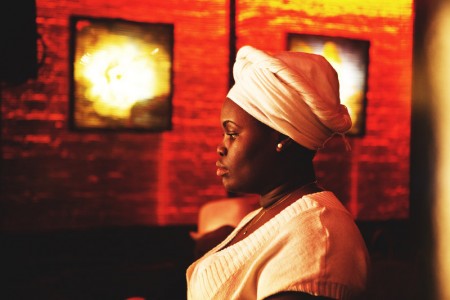 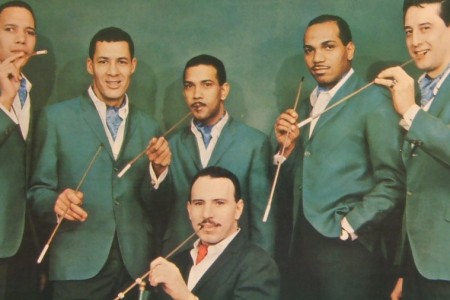