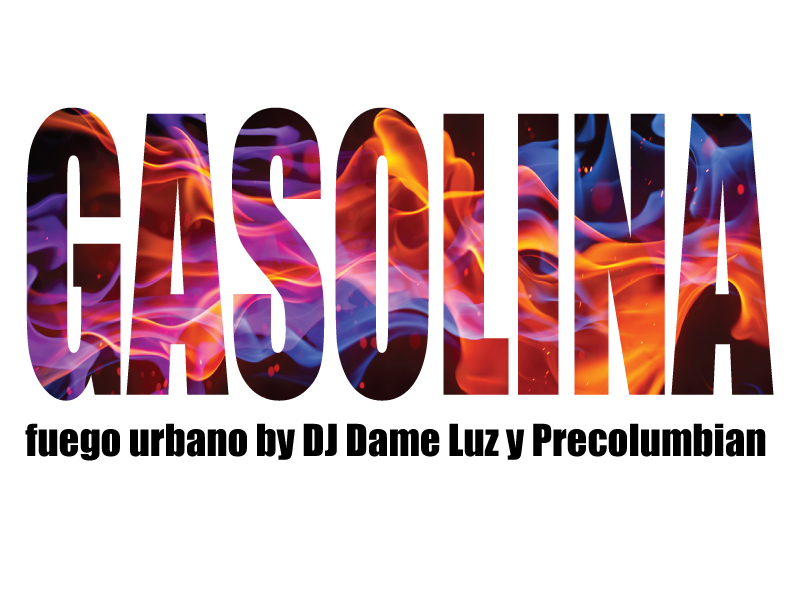 Nuevofest 2016, a free Latin music festival celebrating the new sounds of Latin American music is being held this Sunday, July 10th at FringeArts as part of WXPN’s Latin Roots Live! concert series. Seven bands will be featured in the free concert including iLe, The Chamanas, Cartas A Felice, Calma Carmona, Sexy Zebras, and QUINTAPENAS.

Rounding out the lineup is GASOLINA, the scorching-hot, no-boundaries dance party DJ duo, comprised of DJ Precolumbian and Dame Luz. Chaska Sofia, aka DJ Precolumbian, hails from Lima, Peru and has made a name for herself both locally in the Philly queer scene spinning various house parties, as well as nationally and internationally. She describes herself as a genderqueer DJ, musician, artist, media activist, and educator with a goal of building a space that’s free of racism, misogyny, and homophobia. Dame Luz (pronounced Dah-May Looz) is also a talent to be reckoned with: her bass-heavy, chunky beats make the shyest of wallflowers jump into a sweaty rhythmic fit. Together as GASOLINA, the duo consistently rocks diverse audiences in dark, cramped dance clubs across the Northern hemisphere. They will undoubtedly keep the energy flowing at NUEVOFEST! 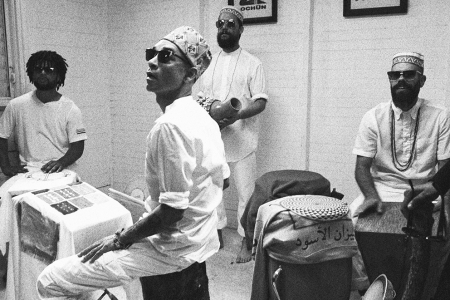 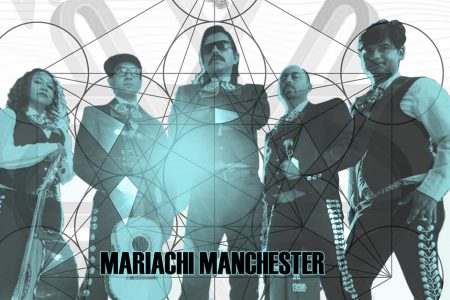 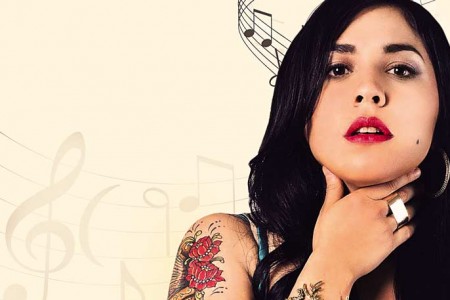