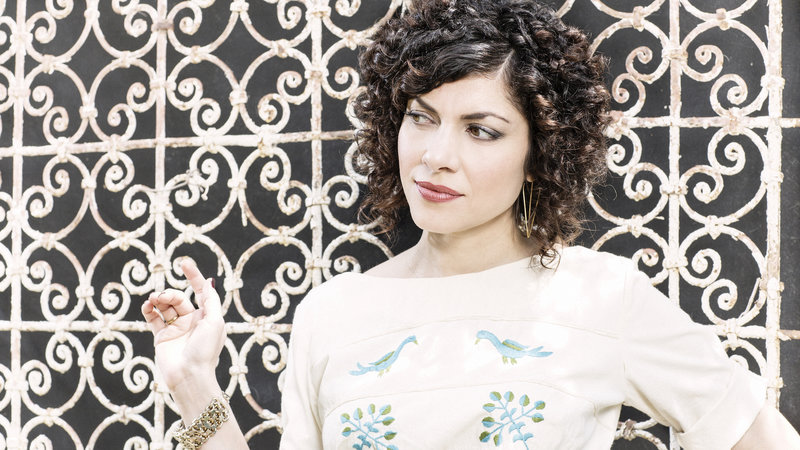 Listen to a World Cafe session with Carrie Rodriguez

Carrie Rodriguez is a fiddle-playing singer and songwriter from Texas who first became known with a series of duo albums she made with Chip Taylor. She’s been recording solo in English for a while, but her new album, Lola, is purposefully bilingual. Rodriguez says Lola was inspired by the music of her great-aunt, who was a ranchera singer in the 1930s. In her session for World Cafe, shetalks about growing up in Austin, which she says was divided into two sides of town defined by language and ethnicity. Hear the conversation and performance below. She performs the songs “I Dreamed I Was Lola Beltran,” “La Ultima Vez,” and “The West Side.” 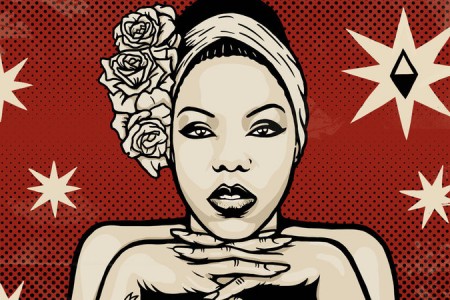 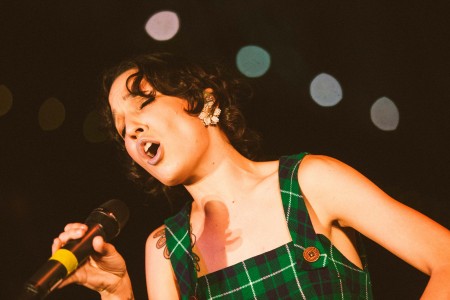 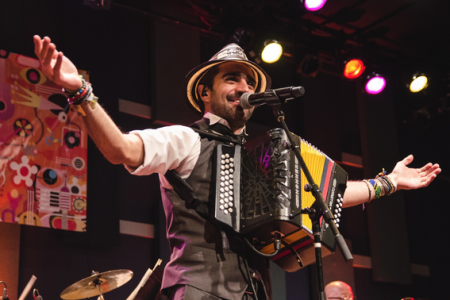