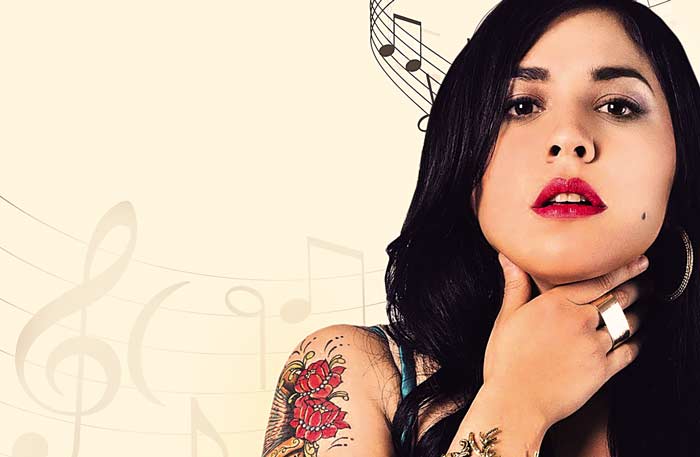 The all-ages show is being held in Philadelphia at World Cafe Live 3025 Walnut Street, Philadelphia, PA 19104

RSVP for the event HERE

Admission is free, however an RSVP is required.

RSVP for the event HERE 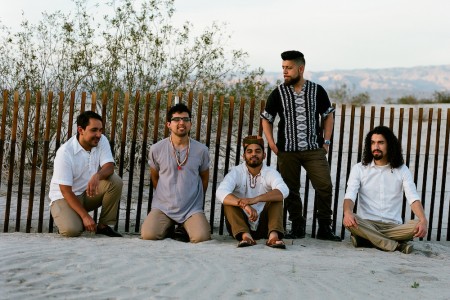 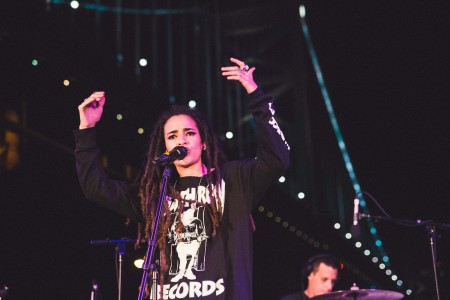 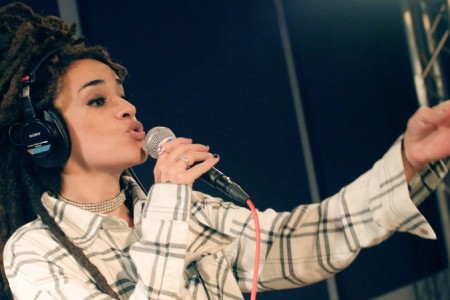