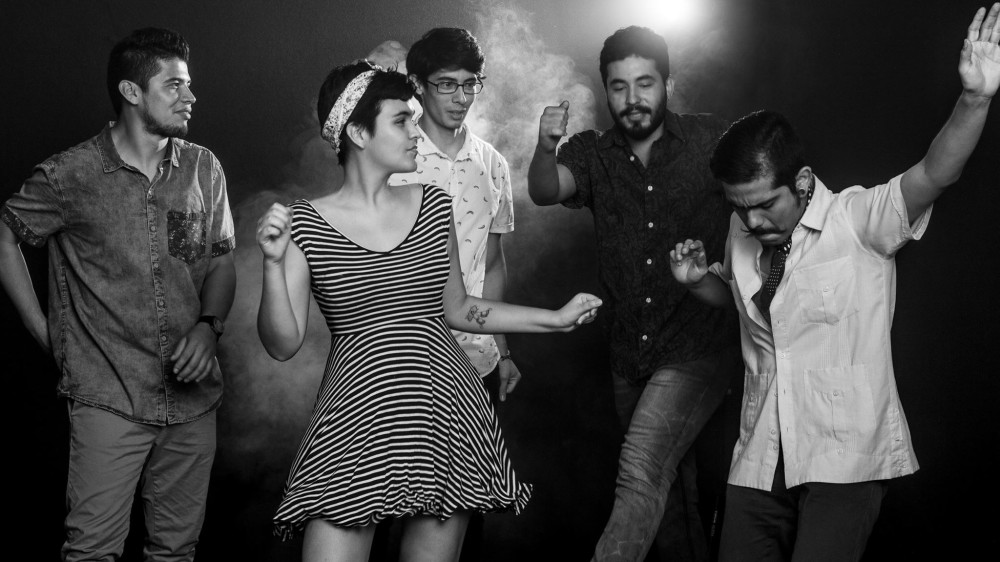 Nuevofest 2016, a free Latin music festival celebrating the new sounds of Latin American music is being held on Sunday, July 10th at FringeArts as part of WXPN’s Latin Roots Live! concert series. Seven bands will be featured in the free concert including iLe, and The Chamanas.

Between the refinements of folk & blues, with brilliant accents of harmonica and the nostalgia of accordion’s timbre, the sound of Cartas a Felice began with more folky influences & waltzes of yesteryear, until they met Swing, a sound that has allowed them to develop into a unique, living amalgam of a band. After paying their dues in the underground live music scene of San Salvador, El Salvador, the band independently released a new album that has critics raving about the fun, bouncing energy that emanates from the speakers when played. Today, the band’s music conjures nostalgic vibes of bilingual sock-hops, zoot suit coolness, 50’s prom lullabies, and a defiant rockabilly rebel spirit. Making their Philadelphia debut on their 1st ever US tour, Nuevofest 2016 is the perfect platform to showcase this indie, alternative act. 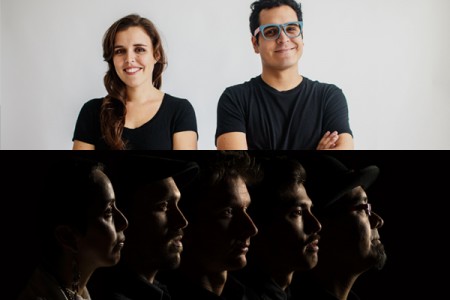 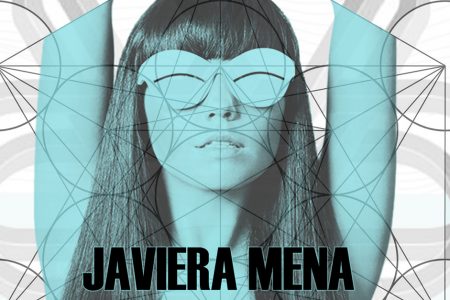