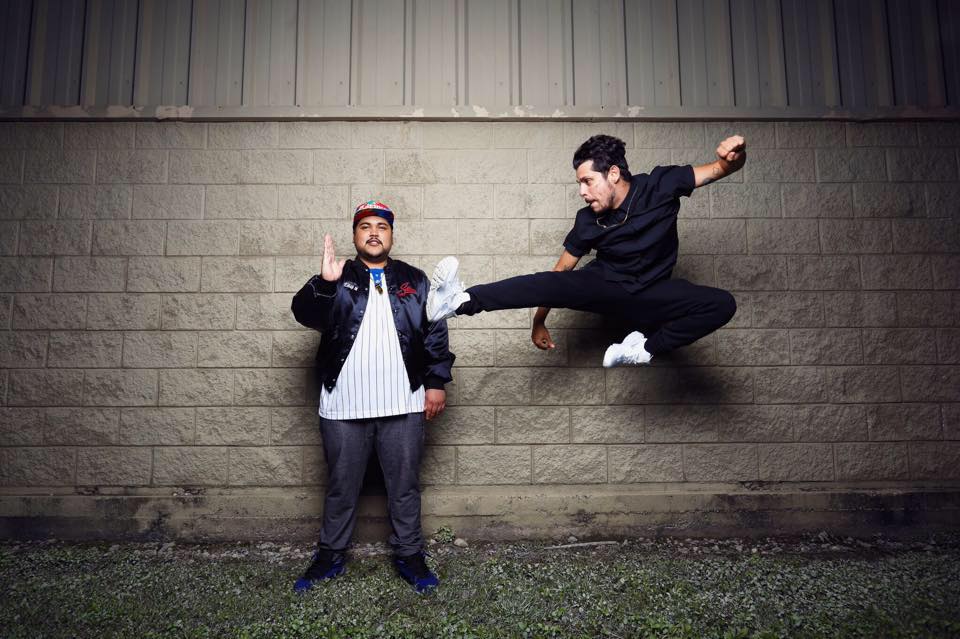 “Bonita Applebaum,” a song by hip-hop group A Tribe Called Quest, have gotten a cumbian remix by the Texas duo, Royal Highness. The duo – King Louie (Peligrosa) Principe Q (Bombon) – combine a musical fusion between the new and the old. We were tipped off about this remix by Remezcla, who write that “Bonita, Bonita” is:

an organic and thumping cumbia rhythm lifts up the remix, along with a chopped hook and trilling melodies from the original. “Bonita, Bonita” spins and blends these melodies and sweeping basslines into a familiar but novel rework, showcasing Royal Highness’ skill and execution as producers.

Below, listen/download “Bonita, Bonita,” and listen to the original version of the song by A Tribe Called Quest. 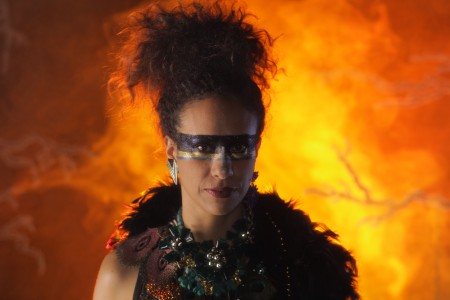 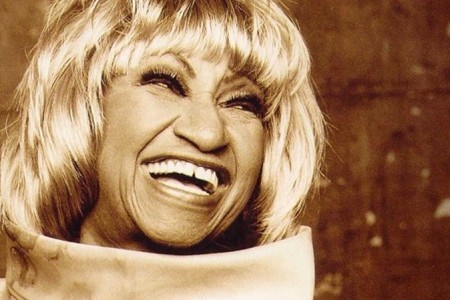