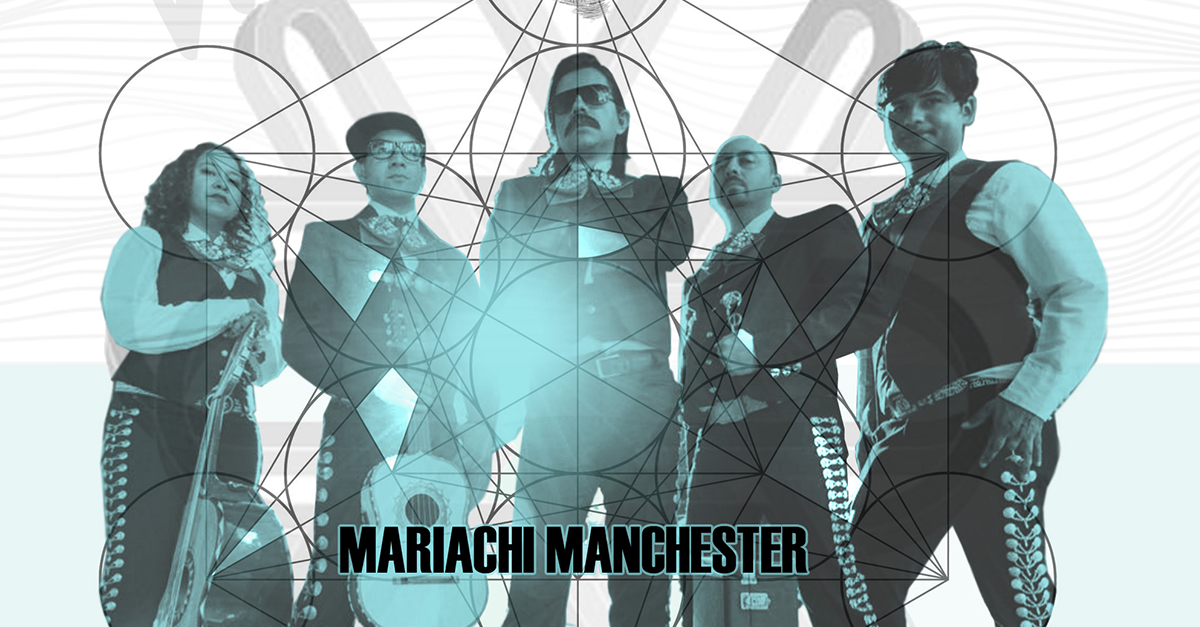 If you ask the members of California’s Mariachi Manchester about how they came to be, they’ll explain it quite simply that ‘It was only a matter of time before the Moz phenomenon fully merged with the mariachi musical crossroads’.  With their Mexican/Chicano roots, Mariachi Manchester (coming straight outta ‘Moz Angeles’) have stepped into the spotlight to croon the emo-sensitive lyrics of Morrissey & The Smiths in rhythm with the heart-string-pulling sounds of Mexican sones & rancheras, representing the emotional underbelly of LA’s Chicano love affair with the alternative music icon.  With the passion of the late, great Juan Gabriel, they impressively balance the tightrope between gimmicky nostalgia and bicultural experimentation, magically creating a mash-up performance that transcends age groups, languages, and categorization.  Don’t miss their area debut at NUEVOFEST. 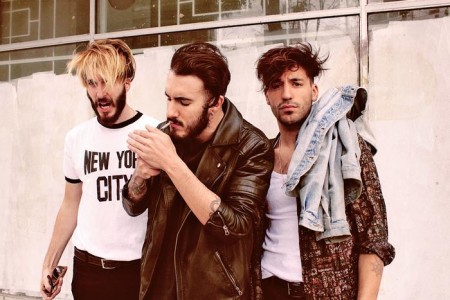 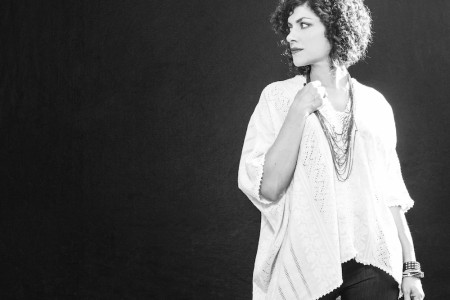 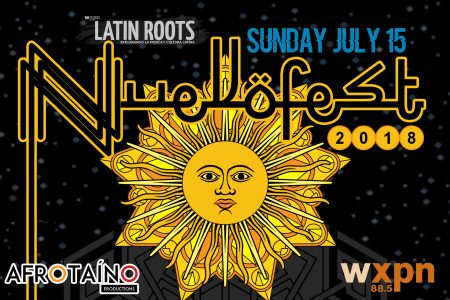